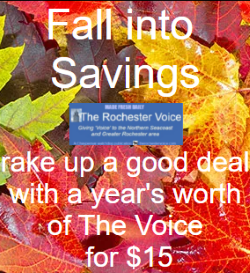 There were thrills. chills ... and spills at a glorious day for the Granite State Fair 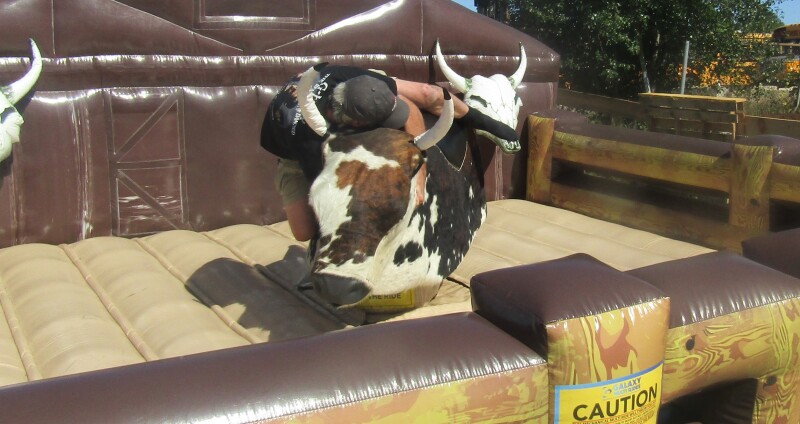 ROCHESTER - There was a whole lot going on at the Granite State Fair on Saturday, and a whole lot of fairgoers ready to do it all. And that's no bull.
Moments after Steve Rankins of Strafford saddled up he knew he was in trouble.
"It's too slippery," he yelled to his family referring to the bull's polished leather saddle. After surviving a couple of twists and bucks, however, he felt a little more confident.
"This is easy," he quipped.

The off-putting remark got the attention of the bull, putting Rankins quickly on his side where he unbelievably lasted almost another 30 seconds before being tossed to the mat.
He remained lying down and laughing several seconds before getting up.
"That was fun," he mused.
Across the park at the amusement rides, more derring-do.

A young lady getting off the Fireball was seen stumbling about and leaning over as if she were about to retch.
As her friends tried to assist and comfort her, the ride attendant motioned to her how to recover from the nausea.
She did what she was told, appeared to be much better and within two minutes was back on the Fireball ready for more.
And whether it was the thrill of a high-flying ride, winning at one of the midway's games or tasting fair favorites like bacon bits cooked in bacon butter (grease), folks

from all over New England were ready for a heyday moment.
Speaking of bacon, the animal barns were packed with cows, goats and pigs for the young'uns to enjoy petting, while they were able to feed others in the fair's petting zoo.
Saturday's crowds bode a successful year for the 2nd Annual Granite Fair, which transformed from the long-running Rochester Fair last year.
This year's iteration features several

new thrill rides like the Fireball, several more kiddie rides and appeared to have many more food kiosks than last year when Covid's presence was still being felt to a degree. Among options were the bacon food trailer, bloomin' onions, barbecue, pontine, Mexican and the fair's signature sausage subs with onions and peppers, and of course, fair fries.
Meanwhile, the Exhibition Hall artwork was beautifully laid out with one display of a typical 1960s-era livingroom being well received, according to

organizers.
Also new this year in the Exhibition Hall is the King Arthur Flour Chocolate Chip Cookie Contest , which will award King Arthur gift cards to the top three winners in both the adult and children categories.
The cookies have to be submitted at the Exhibition Hall by noon next Saturday.
More info on the cookie contest can be viewed below this story.
Today's fair will include a King Arthur Baking Demonstration in the Exhibition Hall at 1 p.m., followed by a quilting demonstration at 1 p.m. and a Teddy Bear making session at 2 p.m.
The Miss Granite State Pageant also begins at 2 p.m.
Tonight's 7 p.m. grandstand event is the Trailer Race. 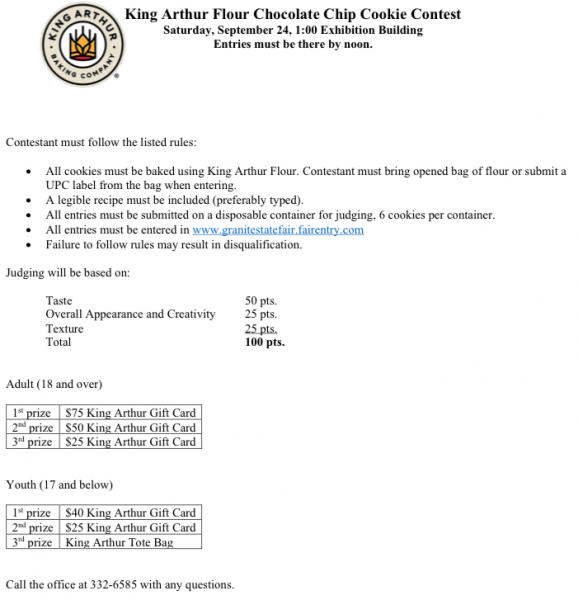 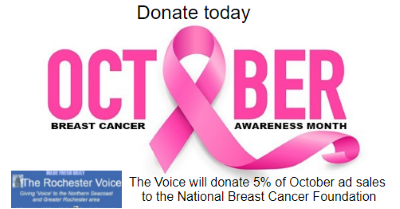