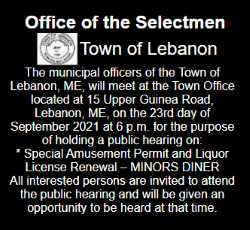 The Readsboro Inn serves up one awesome White Pizza 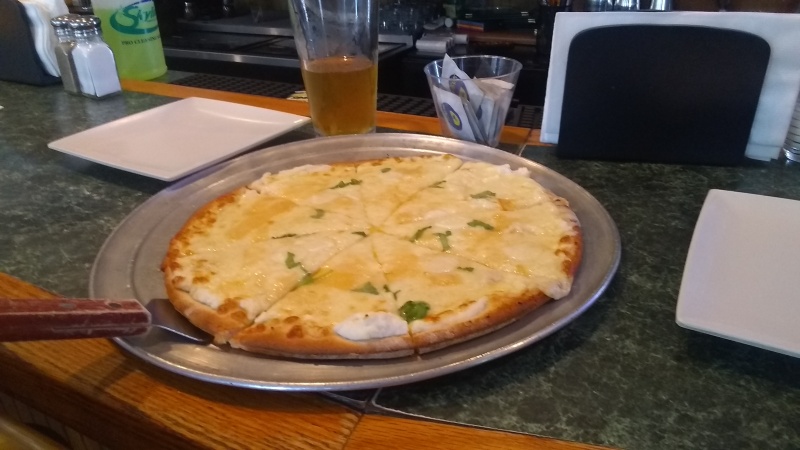 Editor's note: We're getting hungry just looking at the picture.

READSBORO, Vt. - Who would've thought that one of the best pizza pies on the planet could be had at the Readsboro Inn in Readsboro, Vt., an unpretentious bar and grill that serves as the major culinary hub of this small southern Vermont village along scenic Route 100 (population 271).

Nestled in the beautiful Green Mountains, this oasis of camaraderie and old-fashioned Yankee hospitality serves as a mecca for tourists on a New England holiday as well as locals looking for a cold beer and a good meal.

We chose the White Pizza, sans red sauce, that came with fresh mozzarella and ricotta cheese, garlic butter and basil for $15. To our pleasant surprise, the gluten free crust added no extra charge, something very rare on today's menus.

The pizza came out in less than 15 minutes and looked stunning on the table.

The taste equaled its visuals, with a larger taste of the ricotta as we gained purchase on the crispy crust.

The amount of fresh mozzarella was significant and the size of the pie was such that we had half for lunch and half for dinner that night.

Now, Readsboro is about a two and a half hour drive from Rochester, but trust me, it's worth the trip, even more so on a Wednesday when all the pizzas are half price!

Wash it down with a delicious draft blueberry beer. 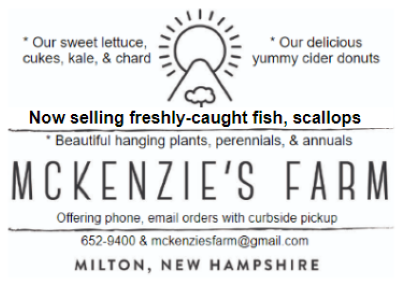 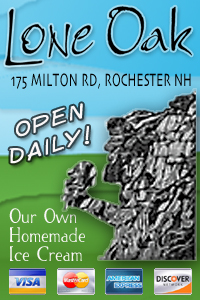