The heart of a competitor who had a soft spot, too, 'Senior' will be sorely missed 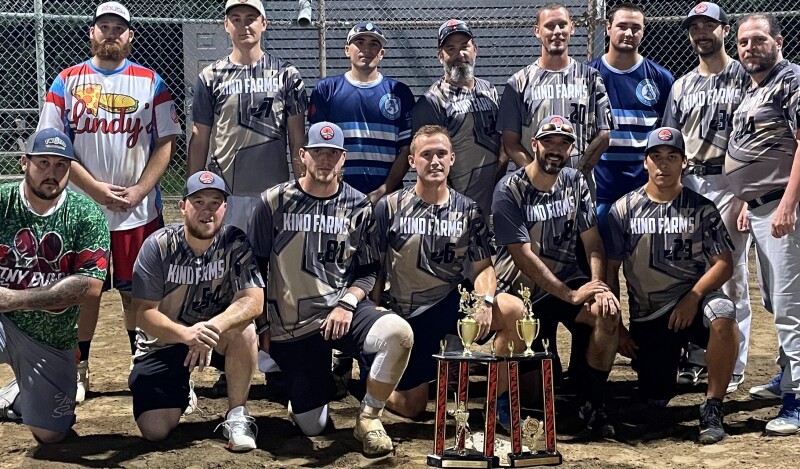 ROCHESTER - The Seacoast softball community is in mourning today after one of its toughest, most respected competitors died when his motorcycle crashed on the Route 202 connector to the Spaulding Turnpike on Sunday.

Bobby Dow Sr., 49, known affectionately as "Senior" because his son, Bobby Dow Jr., was also on his team, was fatally injured when his Harley Davidson struck a raised curb median that threw him from the bike around 4:35 p.m.

Brian Tutt, who coached and played with Senior, said he was a great softball player who was a prolific extra-base hitter who would "hustle" to get to second or third.

Senior was a dynamic player, and his son, Bobby Jr., is a phenomenal player, too, Tutt said.

Senior, his son, and stepson Matt Dow, all played on the Stoners/High Octane team of the Rochester Mens Softball League, which plays from around Mother's Day to October each year. Senior also managed a team in the Gonic Co-ed,League - Twisted Landscape - which is named for a brick and cement landscaping business Senior and his son, Bobby Jr., started this summer.

Both he and his sons also played in many benefit tourneys throughout the Tri-City area.

Tutt, who had just talked to Senior this past Friday, called him "an amazing man, a tough guy but fair, who was very competitive but also compassionate, the type of guy willing to help anyone, including strangers."

"With him family always came first," Tutt added. "especially when it came to his boys Matt, Bobby Jr. and Christian, and the softball community." 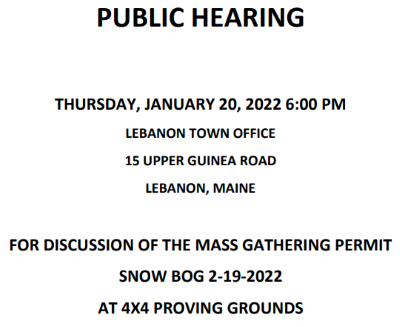