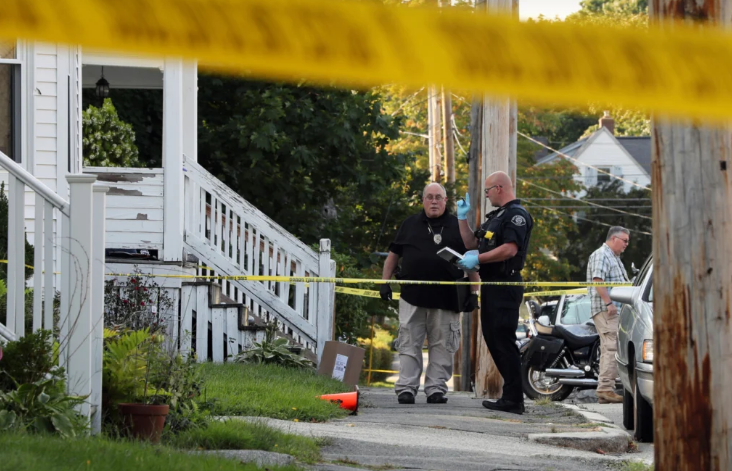 BIDDEFORD, Maine - A man arrested in Durham, N.H., last night stands charged with the fatal shooting of a Biddeford man on Tuesday.

The incident unfolded as Biddeford Police Department responded to a 911 call around 3:15 p.m. at 26 Union St. for a shooting and found 31-year old Douglas Michaud of Biddeford on the front porch.

The Maine Office of Chief Medical Examiner is expected to conduct post-mortem examinations on Michaud today.

Police did not elaborate on any connections Hennessey may have had to Durham.

Strafford County Jail personnel confirmed this morning that Hennessey was still being held there.