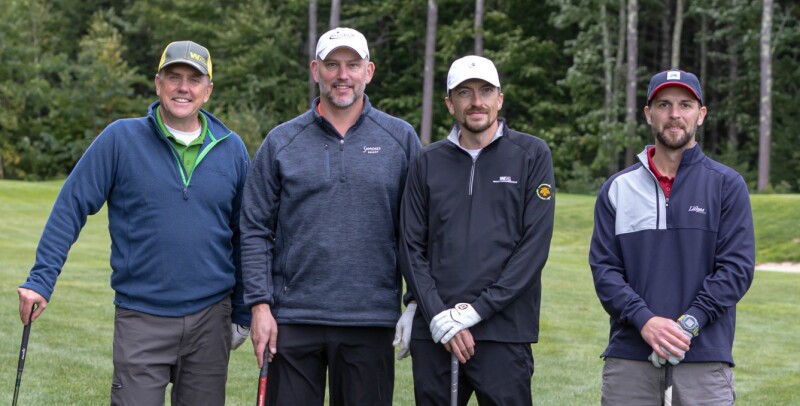 Complete results for the tournament underwritten by Waste Management are below.


Players participated in a Vegas Hole contest. The winner of a Fire Pit donated by Eastern Propane &
Oil, was Kevin Gosselin.

Players participated in Hideki's Drive where the winner received a $100 Visa Gift Card donated by
D.F. Richard Energy and was won by Tony Tillman.

Players participated in a Trackman Hole Contest which featured two $250 cash prizes, donated by Fore
Products, Inc. The winner for the Longest Drive at 264 yards was Cody Burns, and the winner for Best
Guess was Kody Grondon, whose carry guess was 234.4, with actual carry being 235. 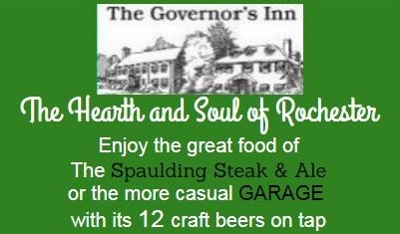