N.H. has most firearms-industry jobs per 10,000 residents 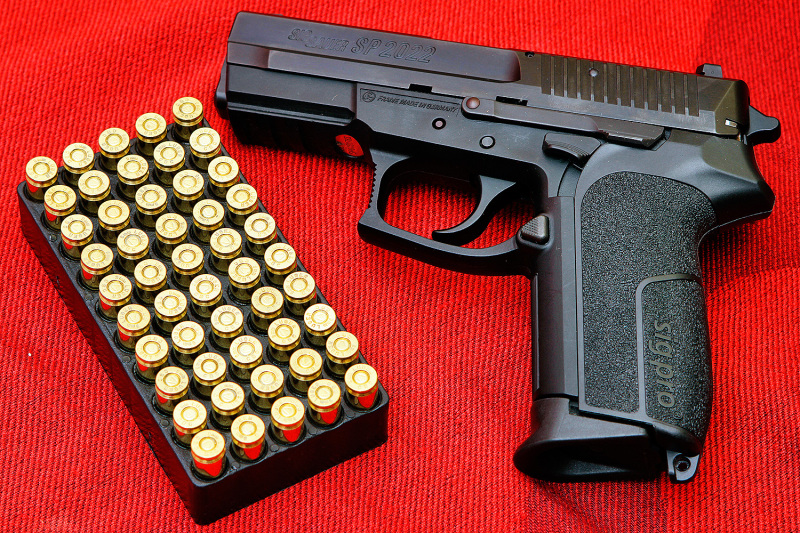 With gun sales down 12.6% year-over-year but the U.S. having experienced at least four mass shootings every week in 2022, the personal-finance website WalletHub today released its report on 2022's States Most Dependent on the Gun Industry.

To determine the states that depend most heavily on the arms and ammunitions industry both directly for jobs and political contributions and indirectly through firearm ownership, WalletHub compared the 50 states across 16 key metrics. The data set ranges from firearms industry jobs per capita to gun sales per 1,000 residents to gun ownership rate.

To view the full report and your state's rank, please visit:
https://wallethub.com/edu/states-most-dependent-on-the-gun-industry/18719/ 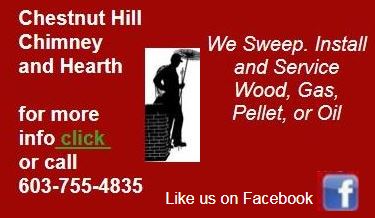