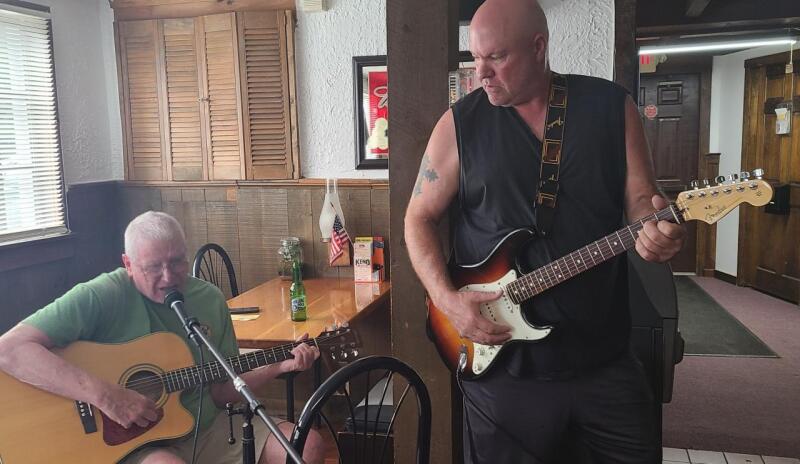 Milton Moose entertainment director and guitarist Scottie Burrows, left, and singer-songwriter Harrison Thorp jam while testing some of the equipment to be used for tonight's open mic. (Courtesy photo)

MILTON - The Milton Moose is well known for its regular Thursday night cookouts and karaoke, and the talented bands it brings in for occasional weekend entertainment, but tonight they'll be trying something completely different: their first ever Open Mic night.
According to Scottie Burrows, entertainment director, they were looking to try something different and settled on experimenting with the open mic idea.
"We're trying to do different things to attract a wider audience and membership," Burrows said recently.
Burrows said they're looking for anybody who would like to perform before a live audience, including, singers, musicians, comedians, or whatever.
"It's all about having some fun," Burrows said.
Burrows said if tonight's event is successful they will likely make it a regular feature at the fraternal organization.
Milton Moose Lodge 1298 and Chapter 2336 are both part of Moose International, a fraternal organization founded in 1888 that is dedicated to "caring for young and old, bringing communities together and celebrating life," according to their website.
Tonight's Open Mic is open to members and bona fide guests.
To learn more about Moose Internatonal go to mooseintl.org.
To learn more about tonight's event and the Milton Moose click here
The Milton Moose is located at 288 White Mtn Hwy, Milton, across from Milton Veterinarian Clinic. 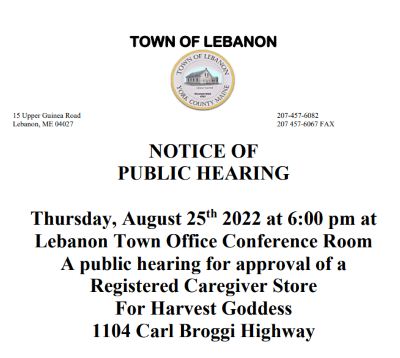