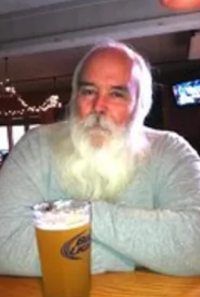 He was the son of Arthur DuBois and Mary Callaghan DuBois of Dover, who both pre-deceased him in 2020.

He was the beloved husband of Beth Budlong DuBois to whom he was married for 48 years. His surviving family members include Bridget Matile and her husband Shawn of Somersworth; Siobhan Cardinal of Dover; Lindsay DuBois and James Sears of Somerville, S.C.; Michael DuBois and his wife Theresa of Deerfield, and Caitlin DuBois of Madbury.

Mike was the eldest of six brothers. Surviving him are Brian DuBois and Bernice Sullivan of Wentworth; Neil DuBois and Liz Cacciola of Elkins; Brendan DuBois and Mona Pinette of Exeter; Dennis and Cindy DuBois of Victoria, Minn., and Stephen and Lara DuBois of Newfields.

Through the years Mike was devoted to his family, their Morgan horses, AMHA Youth of the Year program, and 4-H. Mike was a life member of NRA and of the Major Waldron Sportsmen's Association in Barrington.

He was also a member of Greater Rochester Camera club and a writer with the Vocal and NYC Midnight writing groups. He specialized in writing personalized inscriptions for his family in cards and gift books encouraging each one of them to seek their dreams.

Mike retired after more than 30 years as a Consulting Software Engineer at the Catholic Medical Center in Manchester. Earlier he was also a baker at Hilltop Donuts in Somersworth, owned by his parents.

Mike graduated from UNH in Durham with a B.A. in Psychology and a minor in English. While at UNH, he was in ROTC, the scuba club, and Golden Gloves boxing.

Mike enjoyed the mountains, the ocean, shooting, writing, and photography. 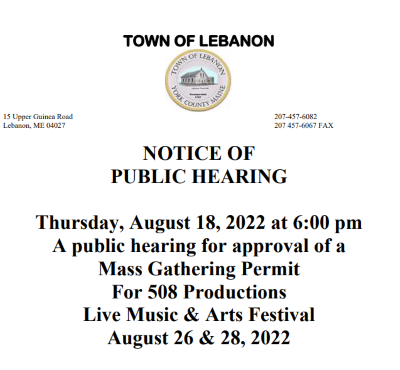