Gonic man facing up to 44 years in prison after indictment on theft, drug charges 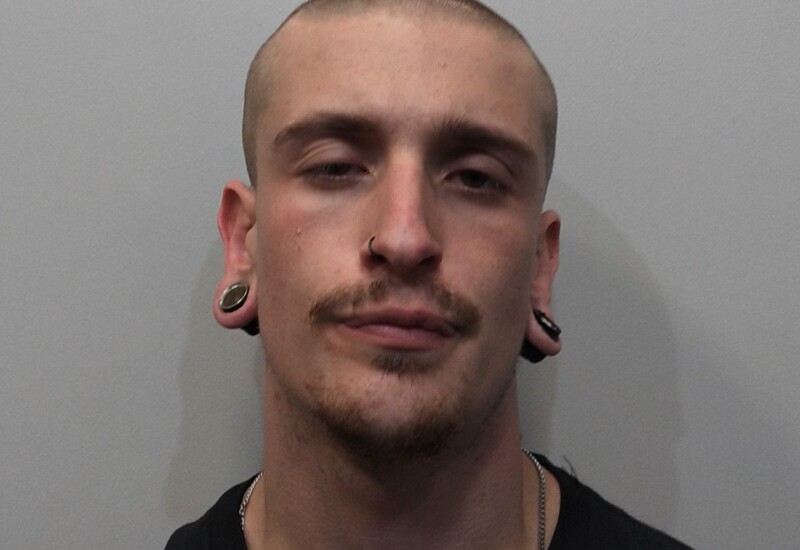 DOVER - A Gonic man is facing up to 44 years in prison after his indictment on drug and theft charges including one count of receiving a stolen handgun.

Joshua Belisle, 29, of Patriots Way, was also charged with possession of property worth in excess of $1,500 taken from Integrity Stone, a Rochester business.

The indictment on the gun charge alleges Belisle "did receive or retain a firearm belonging to (the victim), knowing it was stolen or believing it had probably been stolen."

Drug charges include two counts of meth possession in January and March, while the alleged receiving stolen property incidents occurred in April.

Both theft counts carry a seven and a half- to 15-year prison stay, while the drug charges are both Class B felonies with a three and a half to seven year penalty.

The Strafford County grand jury indictments were handed down on Nov. 18 and released to the public today.

An indictment is not an indication of guilt, rather that enough evidence has been presented to a grand jury to warrant moving forward to trial.