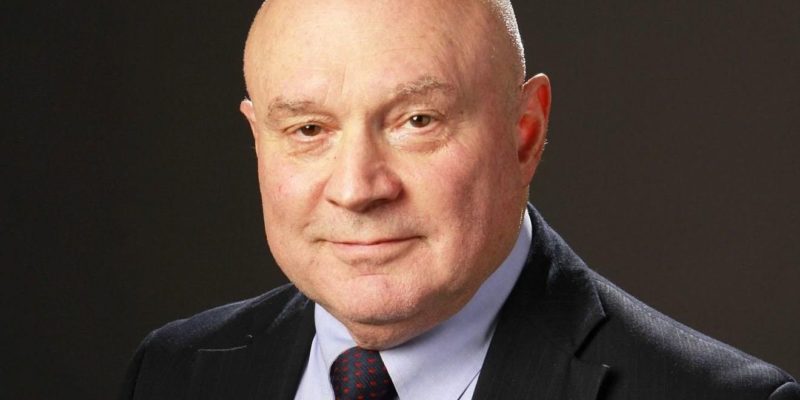 Before retirement, Fitzpatrick served the City of Rochester as city manager from 2011 to 2018. He's managed cities in five states in four regions of the country. He's also a member of the Rochester Rotary Club.

According to his biography, Fitzpatrick is an ICMA Credentialed Manager, a member of the ICMA Credentialing Advisory Board, and an ICMA Legacy Leader.