County Attorney: 'This is the way the system chugs along' 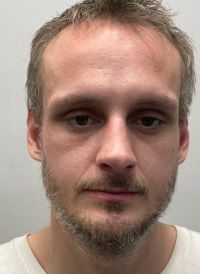 ROCHESTER - A Sanbornville man charged on April 7 with shoplifting a day after a Strafford Superior Judge gave him fully suspended and/or deferred sentences on three drug charges is back on the street on no bail awaiting a May 25 arraignment thanks to a "clean slate" provision which keeps bail commissioners from using past history to determine bail.

"This is how the system chugs along," quipped Strafford County Attorney Tom Velardi, who said he expects to petition superior court to hold a hearing on whether there is probable cause to prove Cory Deshong held good on his promise to remain on good behavior, which was part of his sentencing agreement of April 6.

"In a deferred sentence this shifts the burden of proof to the defendant," said Velardi, who wouldn't commit to a specific timeframe but added filing would be "forthcoming."

Deshong, 32, who is also identified in recent Rochester Police arrest logs as a city transient, was reported to be shoplifting at The Ridge Market Basket around 3:30 p.m. on April 7 drawing no less than seven Rochester Police Officers who chased him and another suspect into woods behind the store.

Eventually Deshong was arrested and charged with theft by unauthorized taking.

Another man, Mathew R. Montana, 30, of Winnacunnet Road, Hampton, was also arrested and charged with willful concealment and resisting arrest.

Under the sentencing terms handed down by Superior Court Judge Daniel E. Will on April 6, Deshong saw six months of his sentence suspended for two years and the other six months deferred for a year. The terms also said all the time would be suspended if he complied with the terms of his sentence and remained on good behavior.

Most of the drug charges adjudicated on April 6 originated in Lee, but the felony fentanyl possession charge occurred in Rochester on Dec. 17, 2020, when an employee of the Circle K in Gonic called police to report there was a man who had been "banging around" inside the bathroom and left the convenience store with "a needle sticking out of his arm," according to a Rochester Police affidavit.

A Rochester Police officer caught up with Deshong at the corner of Gear and Gonic roads, where he allowed a consent search and was found to have a loaded needle full of heroin in his pants pocket.

Velardi is well aware that the public is frustrated with reoffenders who break the law repeatedly only to get personal recognizance bail again and again.

"This is controversial, that they get a brand new slate, but that's the way it works," he said. "Especially since this (the Walmart theft by unauthorized taking charge of April 7) is a relatively minor crime. For a minor crime like this he could easily be rereleased and it's up to us (prosecutors) to bring it forward."

Velardi said that when they do schedule for a probable cause hearing concerning the alleged violation of his plea and sentencing agreement, there will be consequences if he doesn't show in that a capias would then be issued for his no-bail detention. 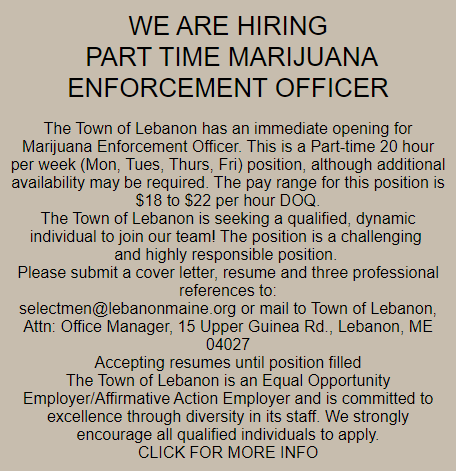